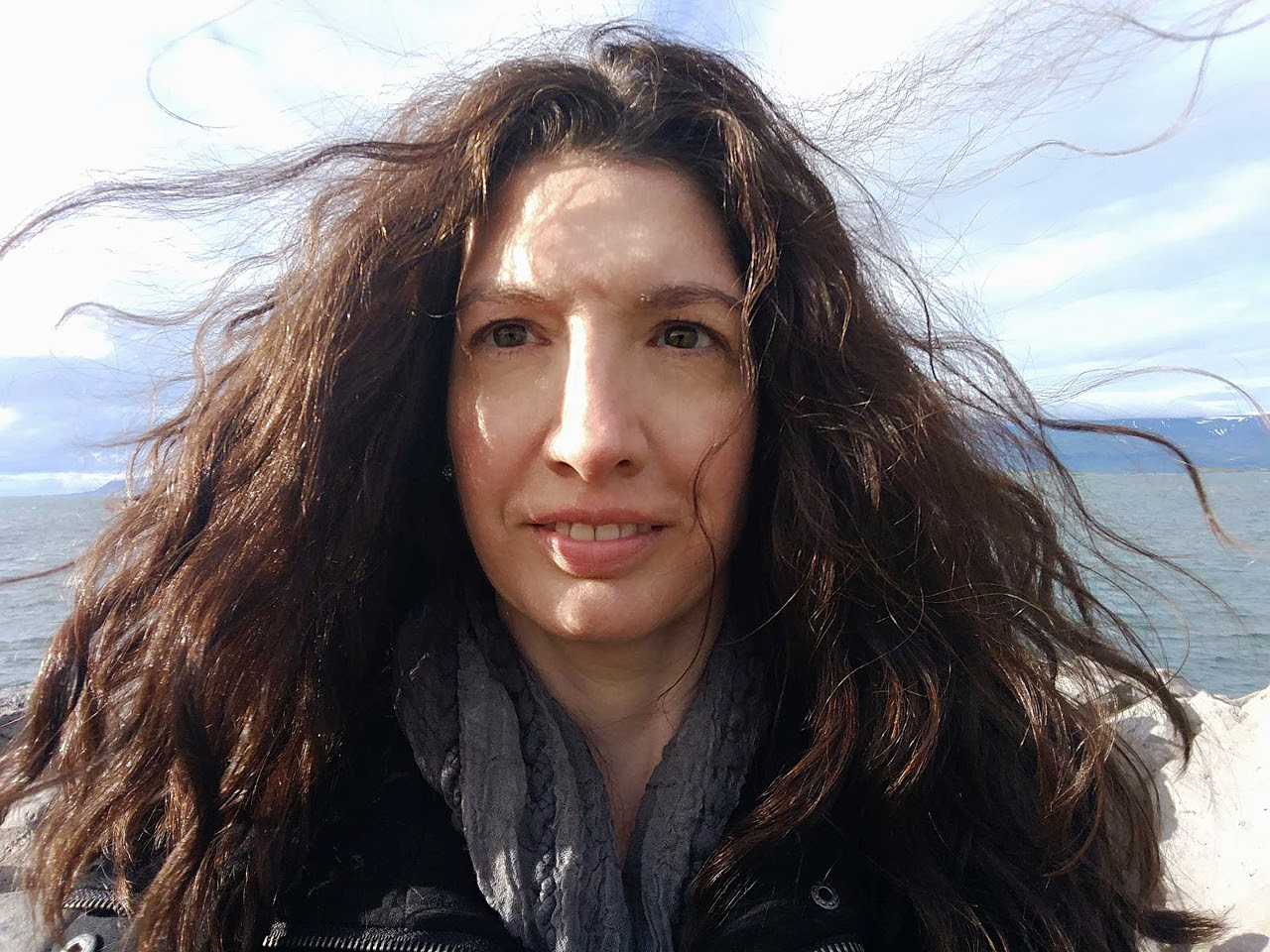 For most of my life, I was a staunch omnivore. Twice I dabbled with being a vegetarian, but both times it was short-lived. I had never been a healthy eater – I was oddly proud of my lack of cooking ability, and I got most of my meals from dining out or ordering in. I rarely had fruits or vegetables aside from salads. My diet was mostly turkey sandwiches and burgers, tuna melts and wraps, pizza, sushi, and sometimes fast food. Other than fish, the meat I ate was usually chicken or turkey. When I did get the occasional steak, I always ordered it rare and professed how much I enjoyed when it was “bloody.”

Despite the fact that I ate them, I always identified with being an animal lover. From a young age animals were important to me, and I’ve had several much-loved pets in my life. Eventually I decided I wanted a dog, and learned about breed-specific rescue groups. After adopting my little Max from Italian Greyhound rescue, I continued to research the plight of homeless, unwanted dogs, which eventually led me to read about the existence of puppy mills (and their correlation with pet stores). The discovery of the terrible suffering these helpless animals endure was horrifying and very depressing for me.

Knowing how much I loved my dog, a friend of mine who was vegan asked me what made him different from the animals I ate. I found this so annoying because it made me uncomfortable to think about, and I felt like I needed to defend my choices: “Humans are omnivores!”, “We’re meant to eat meat”, “Dogs are different than cows/pigs”, etc. Afterwards I would try not to think about it, but I found the question sticking in my mind for some reason. I started to feel a little weird whenever I would eat an animal.

Another vegan friend told me about health benefits of veganism, so eventually I decided to start investigating these claims for myself. I found a huge wealth of information on vegetarian and vegan diets, B12, protein and calcium myths, and the Standard American Diet (SAD).  I browsed many delicious-looking recipes, insightful blogs and educational forums. I learned that plant-based diets are better for the environment as well as our bodies.

I was also enlightened about the aspect that had the greatest impact on me: the horrors of factory farming. I watched Food, Inc. first, and several scenes had me shocked and saddened. I went on to read many heartbreaking articles about what these animals endure, and saw much more disturbing and haunting videos. It was seeing the suffering – which, like most people, I’d had no idea was happening – that led to my “lightbulb moment”: just as I would never buy a dog from a pet store because I refused to support the puppy mill industry, I knew I could no longer continue contributing to the cruelty towards other animals with my food choices.

I started out as a lacto-ovo pescetarian, as I didn’t feel ready to stop eating fish, eggs or cheese right away. About a month later, after more research on the egg and dairy industries, as well as learning about the environmental impact of trawling and the ability of fish to learn and feel pain, I made the leap and went vegan.

For roughly the first two weeks I experienced intermittent headaches throughout the day; then I started to feel…better.  The headaches went away, and other things started happening in their place: it became easier to wake up in the morning; I stopped getting tired at work in the afternoon (something which had previously been a daily occurrence); I was able to run for longer periods of time with greater ease. My mind felt clearer and my body felt lighter.

For the first time, I was also learning how to cook, and discovered it was actually fun! Not only that, but there was so much more variety in my diet, and I was learning about foods I had never even heard of before (like quinoa, which took me a good month to stop calling “kwin-oah”). I was partaking in cuisines I had previously only sampled sparingly, if at all – Thai, Lebanese, Greek, Vietnamese. I found that I could always find something vegan to eat at Japanese, Italian, Indian or Mexican restaurants. I learned that vegetables are actually delicious if cooked properly (who knew?). 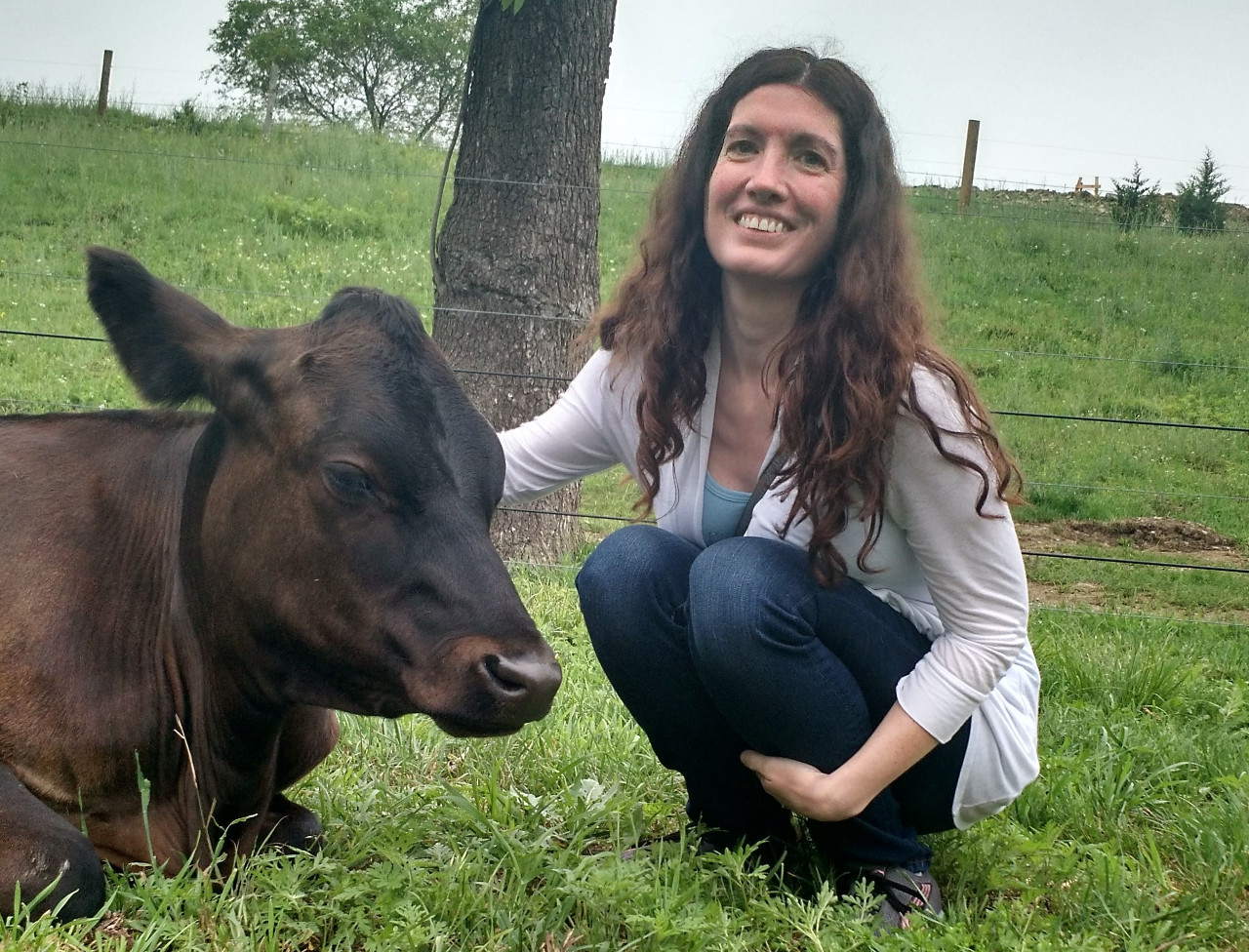 My thoughts also started to evolve; initially I believed that as long as an animal was raised humanely and lived a good, natural life before being slaughtered, it would be morally acceptable to kill and eat it. While of course it’s preferable for all creatures to live devoid of suffering, it now struck me how very sad and unnecessary it is to take an animal’s life – who wants to live as much as I do – just so I can have a piece of its body as a meal for ten minutes of my own, merely for the sake of my taste buds.

Not only do I feel healthier and happier than I did when I was eating animals, but I live more aligned to my values and beliefs. Knowing I am no longer inadvertently supporting cruelty to animals makes me feel more positive and joyful. I wholeheartedly believe that each person makes a difference, and every day I’m doing what I can to make my impact felt in a gentler and kinder way. 🙂