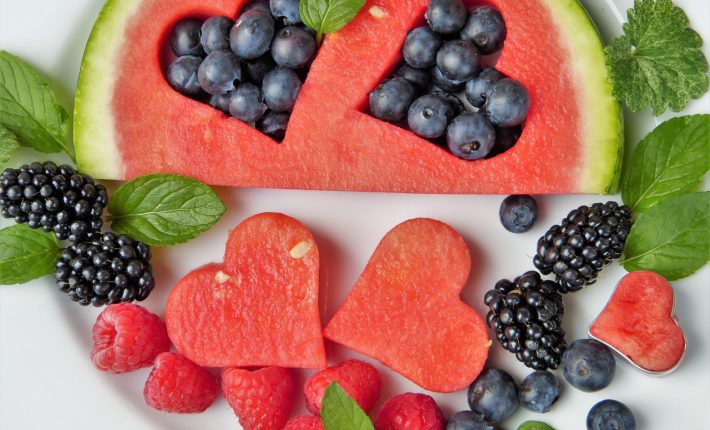 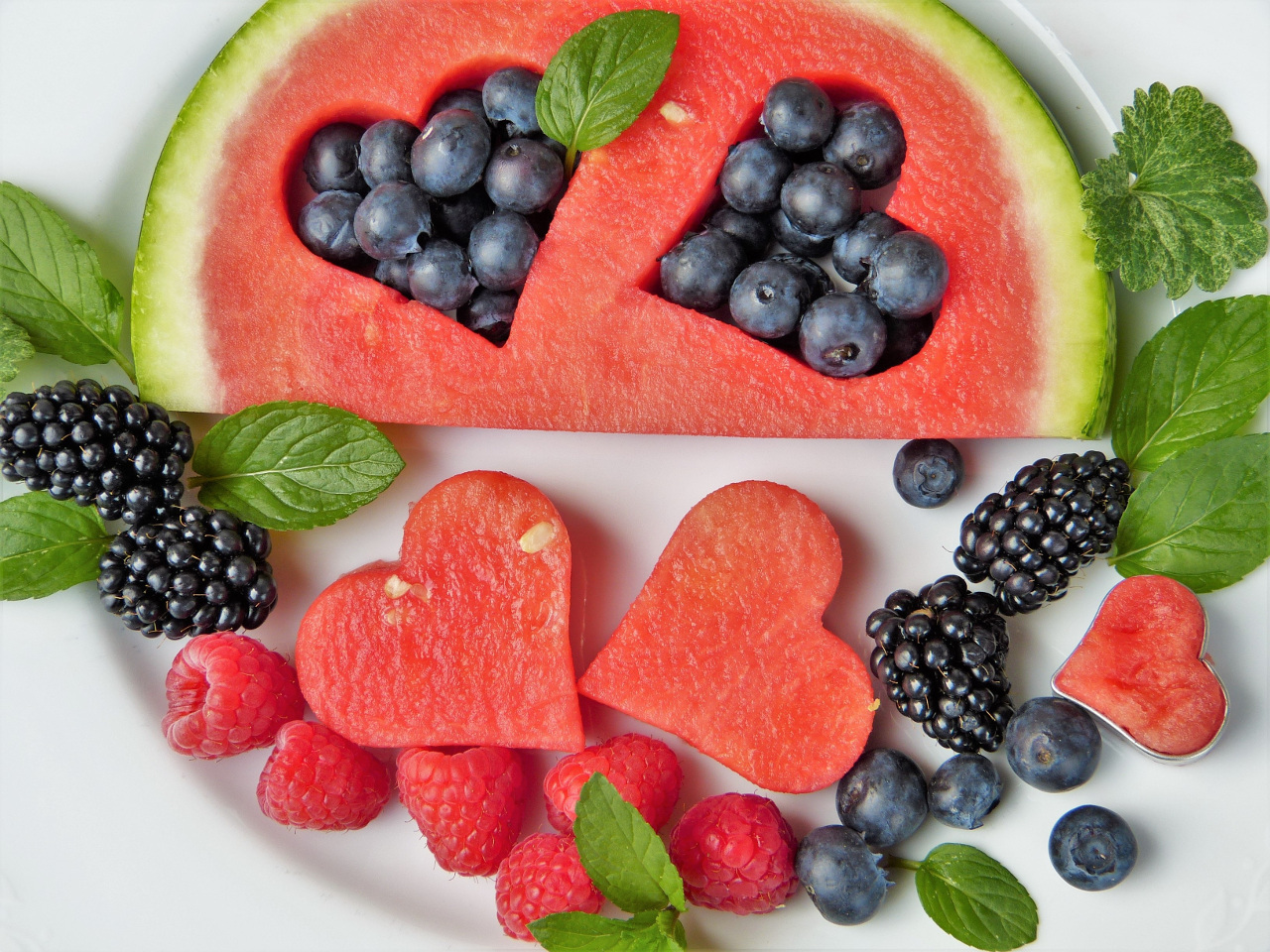 So you’re interested in going vegan – that’s great! It may seem daunting and overwhelming at first, but it’s not as hard as it may appear to be (I promise). You may choose to jump right in and make the switch, or take some time to transition gradually. Either way, the more prepared you are the easier it will be.

Here are some tips to help you on your vegan journey; you may also want to check out my post on Vegan Nutrition, which covers various sources of vitamins and minerals, as well as common misconceptions about staying healthy as a vegan.

I’ll start with this, as it was an aspect I found a bit overwhelming when I first went vegan. I spent a lot of time on my initial shopping trips poring over the ingredients of everything I bought, and still mistakenly bought some non-vegan items! Over time, quickly scanning ingredient lists becomes second nature, although you’ll find you do it less and less as you gain familiarity with what items are vegan.

Nowadays most products usually list the allergens at the bottom of the ingredients in bold font. Even so, there are some things you should keep an eye out for that can easily be overlooked as they are not considered allergens, but are definitely not vegan:

There are so many places to get information these days; you can find numerous blogs, recipes and articles with a quick google search, as well as videos and documentaries. Not to mention the countless books with amazing recipes – the first one I bought was Quick and Easy Vegan Comfort Food by Alicia C. Simpson, which I highly recommend!

There are also apps to help make vegan living easier for you. These are the ones I use the most:

Making use of the internet and the apps noted above is also very helpful when traveling, whether your’re leaving your hometown for a short stint or having an extended stay in another country; I delve into this in more detail in my post Tips for the Traveling Vegan.

Going vegan doesn’t mean you have to give up your favorite things! These days it is quite simple to veganize most dishes, with the influx of so many dairy free milks and cheeses, and a huge variety of mock meats. Some good replacements when cooking are:

There are so many more brands and options than what I listed above as well, with new ones coming out all the time (I provide recommendations on my Essentials page). The choices are expanding rapidly, and vegan alternatives are only going to become even more readily available.

Depending on your friends and family, this can be one of the most challenging aspects of going vegan. You may find that people are opposed to your new lifestyle, attempt to criticize your choices or try to debate with you. When I first went vegan I wasn’t prepared for this, so I had a hard time responding to anyone who seemed offended by the fact that I stopped eating animal products. Eventually I adopted a technique of simply being honest and straightforward, yet non-confrontational.

Also, try to refrain from mentioning veganism while sharing a meal with others. If they are eating meat, they may find it offensive to hear about why you’re vegan, and the conversation won’t be productive. Even if they are the ones to bring it up, it’s better to say “Let’s discuss this after we eat and I can answer your questions then,” so they won’t feel as if you are confronting them with your beliefs.

Over time, you will probably find that people become more accepting, and will hopefully even begin to ask genuinely interested questions about your lifestyle. Having calm, rational discussions is a great way to promote veganism!

If attending a family holiday, barbecue or potluck, your best bet is to bring something you’ve made (which you’d most likely be doing anyway!). Weddings can be more challenging, as many will have a vegetarian option, but not a vegan one. At one wedding I was able to ask the server to hold the cheese off my entree, whereas at another they made me a separate dish of vegetables grilled in oil – not the most exciting meal, but I was happy to be accommodated. If you’re not sure if there will be anything for you to eat (especially if you are your date’s plus one), it’s good to bring some snacks with you, or to eat something before you go.

There are quite a few websites now that tell you what items are vegan at various restaurants, which is great for finding things you otherwise wouldn’t have realized were vegan. If you go to ethnic restaurants like Indian, Italian, Greek, Japanese or Thai, you should always be able to find something suitable to eat. There are also more vegan and vegan-friendly spots opening up these days – many restaurants in my area now have vegan items listed specifically on their menus, something you would rarely see years ago!

I always try to view a restaurant’s menu online before I go there so I can see in advance if they have suitable options. You can always ask what’s in a dish as well – if I’m somewhere new and it’s unclear whether something is or can be made vegan, I’ll ask the server what it contains. It’s increasingly common for people to do that since veganism is becoming more popular, plus many people have allergies these days so asking about ingredients is not unusual.

If you do ever end up at a restaurant that seems to have literally no vegan options, try to call ahead and ask if something can be made for you. Most chefs would be willing to accommodate your request if they are given enough time to prepare (rather than being surprised by it when you arrive).

Getting Rid of Non-Vegan Items

This is the thing that took me the longest. I initially went vegan in diet only, and after a few months realized that many of my clothes and personal care products were not cruelty-free or contained animal ingredients. What I decided to do was use up my existing shampoo, conditioner, body wash, lotions, etc. that were already opened, since I had them already and didn’t want to be wasteful. Anything that was sealed and unused I gave away to friends and family who were willing to take them. Then I researched the brands that were cruelty-free and gradually replaced those items as needed.

Clothes took me a bit longer to go through. I kept quite a few leather items (mostly bags and shoes) for a while, until I eventually decided I didn’t want them anymore and donated them. With some items, just like with the care products, I gave to friends and family if they were in good condition. I remember the very last item I kept – a long, warm wool trench – but once I found a good replacement, I gave that away too.

There is nothing wrong with gradually switching to veganism; in fact, it’s probably the best way to do it! Although I was excited to immediately jump into becoming vegan after my “lightbulb moment”, I decided instead to slowly eliminate animal products from my diet (and later my lifestyle). You will probably find it easier to take things in steps, removing products that are easier for you personally to avoid, and then adding on from there until you are animal-free.

I also think it’s important to think in terms of what is opening up to you, rather than what you are restricting. Many people think that living a vegan lifestyle is about losing options, when it’s not the case at all; I often mention to others how my diet has expanded dramatically since going vegan, whereas as an omnivore I tended to eat the same things over and over. From the beginning I tried so many different cuisines I wouldn’t have previously considered (or had limited prior experience with), and I found experimenting in the kitchen to be fun and enlightening. You will hopefully find, like I did, that eliminating animal products actually provides more variety in your diet than you would have anticipated.

Remember Why You Decided to Go Vegan

There are times when you may feel your convictions waver – and there is absolutely nothing wrong with that. In those instances, try to remember why you decided to go vegan in the first place. Whenever I had a difficult moment (like when they provided us free pizza at work), it was helpful to remember how strongly I felt about animal welfare, and how opposed I was to supporting the cruelty of the industry. I’d also look forward to eating a delicious vegan meal when I got home!

Don’t Beat Yourself Up for Any Mistakes

This is very important, as you will make mistakes at times, especially when starting out. I occasionally still make mistakes, but I know that I am doing the best I can, and any errors are not intentional. Be happy with yourself and the fact that you are not only questioning what is considered normal, but are trying to live in a way that aligns to your values and morals. You are making an impact, being true to yourself and trying to do better in a world that desperately needs it, and that is something to always be proud of.